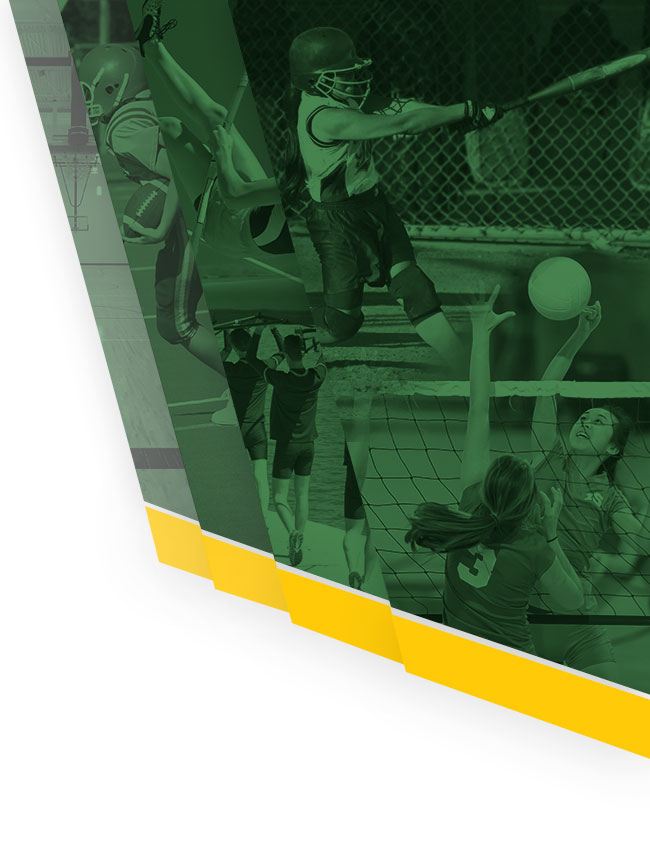 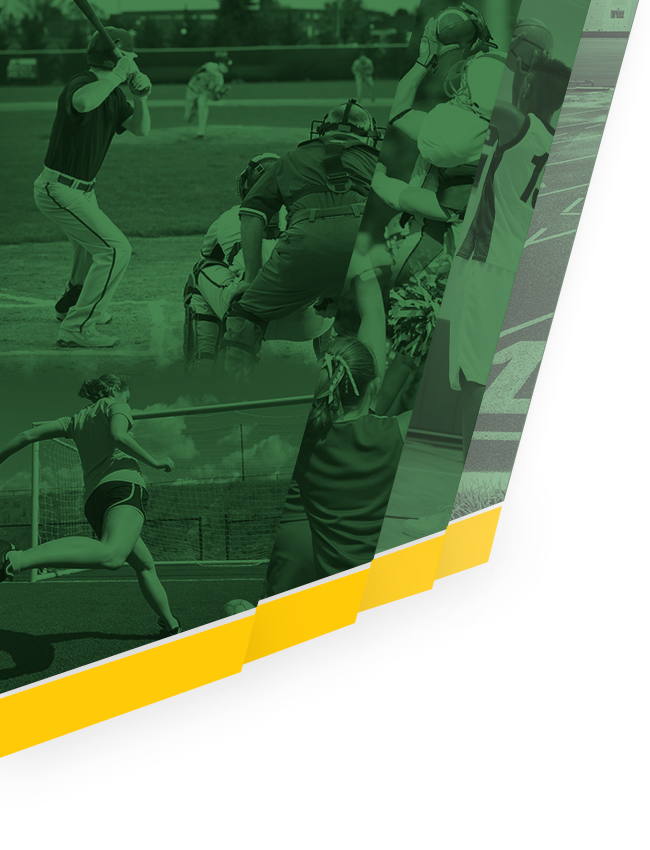 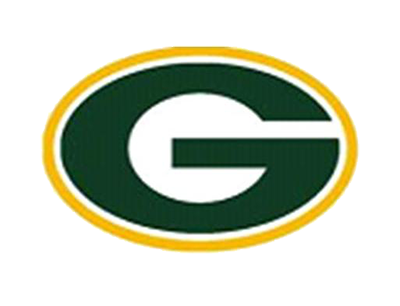 To nominate an individual for the Griffin High School Athletics Hall of Fame, click here and download the nomination form.  Return to the GHS Athletics Office or email Athletic Secretary Lakunis Willis (lakunis.willis@gscs.org) and Athletic Director Dr. Kennedy Holt (kennedy.holt@gscs.org).  Include “Hall of Fame Nomination” as the subject line.

Griffin High School’s Athletic Hall of Fame will preserve and celebrate our past to ensure that community members, current students, and future Bears know and understand the excellence associated with our school.

Nominations for induction into the GHS Athletics Hall of Fame may come from any Hall of Fame committee member or through nomination forms provided by the Athletic Department  Nominations are due March 15 yearly and are reviewed by the Principal and Athletic Director of GHS.

There is a required 5 year waiting period prior to consideration for selection to the Hall of Fame.  Individuals selected should have exhibited excellence in their athletic and personal lives during and after their enrollment in Griffin High School.  Service and commitment to Griffin High School should be taken into consideration by the committee.  Nominated individuals should clearly exemplify the core beliefs of Griffin High School: excellence, accountability, respect and service.  Academic and career accomplishments may be considered, as can longevity, championships, and significant contributions to the community, an individual’s profession, or sport.

Nominees should be organized into the following categories for consideration:

Individuals selected for induction to the Hall of Fame should be informed by the Committee no later than July 15th of the year in which they are selected.

The induction will take place over two days during football season selected by the Athletic Director and Principal.  The activities will include an induction dinner, recognition at half-time of the football match and presentation of a plaque and plate.

A permanent display in Griffin High School will hold a plaque with the name of all Hall of Fame members as well as relevant memorabilia donated to the school.

No Events This Week

Events are added by athletic staff.
View All Events